Prior to co-founding Leaders Fund, Steve spent over twenty years growing and scaling six early stage companies, all with successful exits.  Steve was an early employee at Ariba joining in 1997.  After leaving Ariba in 2000, he joined David Stein at Workbrain, where he ultimately became COO. He was integral in scaling the company, building a global sales and business development organization, and enabling rapid growth to $100M in revenues.
‍
He went on to join Rypple, to oversee the next phase of growth, leading to an acquisition by Salesforce.

Most recently, Steve served as Chief Revenue Officer at Applied Predictive Technologies, a big-data predictive analytics firm that was acquired by MasterCard for $600 million. Over the course of his career, Steve has been responsible for hiring over 500 sales and marketing executives and contributing over $1B in software revenue.

Steve holds a BS in Electrical Engineering/Biomedical Engineering from Northwestern University and an MBA from Washington University. An avid runner, golfer and tennis player, Steve enjoys traveling and spending time with his family and dogs. 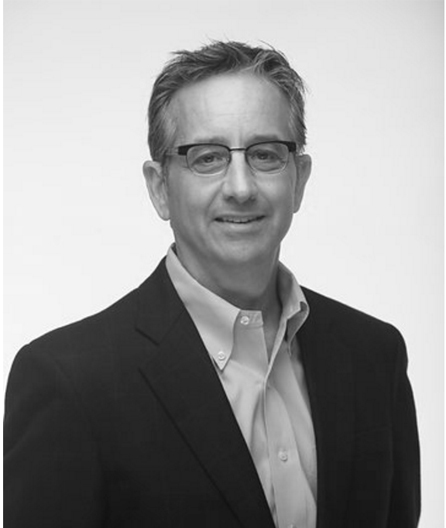