Gideon co-founded his first company, Tradyo, immediately after graduating from McGill University when he was selected by Next Canada as one of the 36 most promising entrepreneurial graduates in the country. Tradyo was a mobile second-hand marketplace application conceived and built in the early days of the mobile ecosystem. The company won the Next Canada competition and eventually was acquired by a Canadian media giant that made it an asset of its local classifieds business strategy.

Gideon went on to join OMERS Ventures, where he worked on over a dozen transactions, including high growth SaaS software startups Hootsuite, 360 Insights, Jobber and Klipfolio. He was also part of the founding team of OneEleven, an accelerator for data-driven post-seed companies in Toronto. During his time at OMERS Ventures, Gideon served as a board observer at 360 Insights, Klipfolio, Fusebill and OneEleven.

At Leaders Fund, Gideon is responsible for working with Ada, CrowdRiff and Spotinst 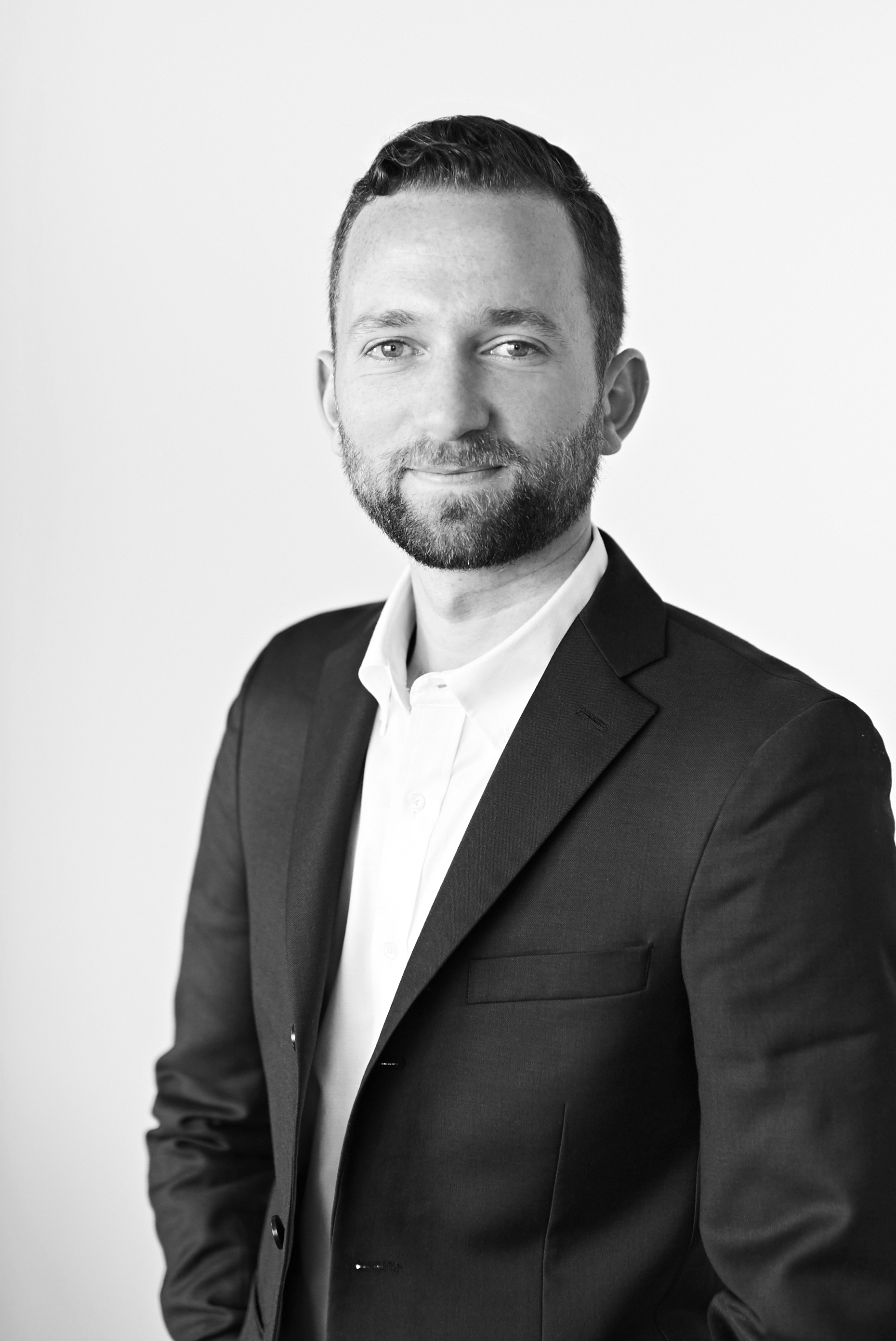