As the CEO of Softchoice, Dave built an amazing company and culture. He achieved rapid, profitable growth, and developed the next generation of talent. From 2001-17, he led Softchoice into new markets, introduced new product lines, and pursued strategic acquisitions to ensure consistent and profitable growth.

A big believer that culture matters, Dave ensured that the Softchoice culture valued employees, partners and customers. His approach led to a long tenured, high performing organization which was ranked as “Best Places to Work” for 14 consecutive years, and Dave was recognized by Glassdoor consistently as a top 10 CEO!

Dave led the purchase and integration of 7 companies while building Softchoice. He also spearheaded both a public offering, and then a PE-backed management buyout. As he transitioned from CEO to Softchoice Board Member, he handed over the reins of a business that had grown 5X in the last 10 years, with a $2.4B run rate.

After receiving his B. Comm from University of Alberta, Dave had the benefit of starting his career at Xerox, which was the high-flying tech company at that time. 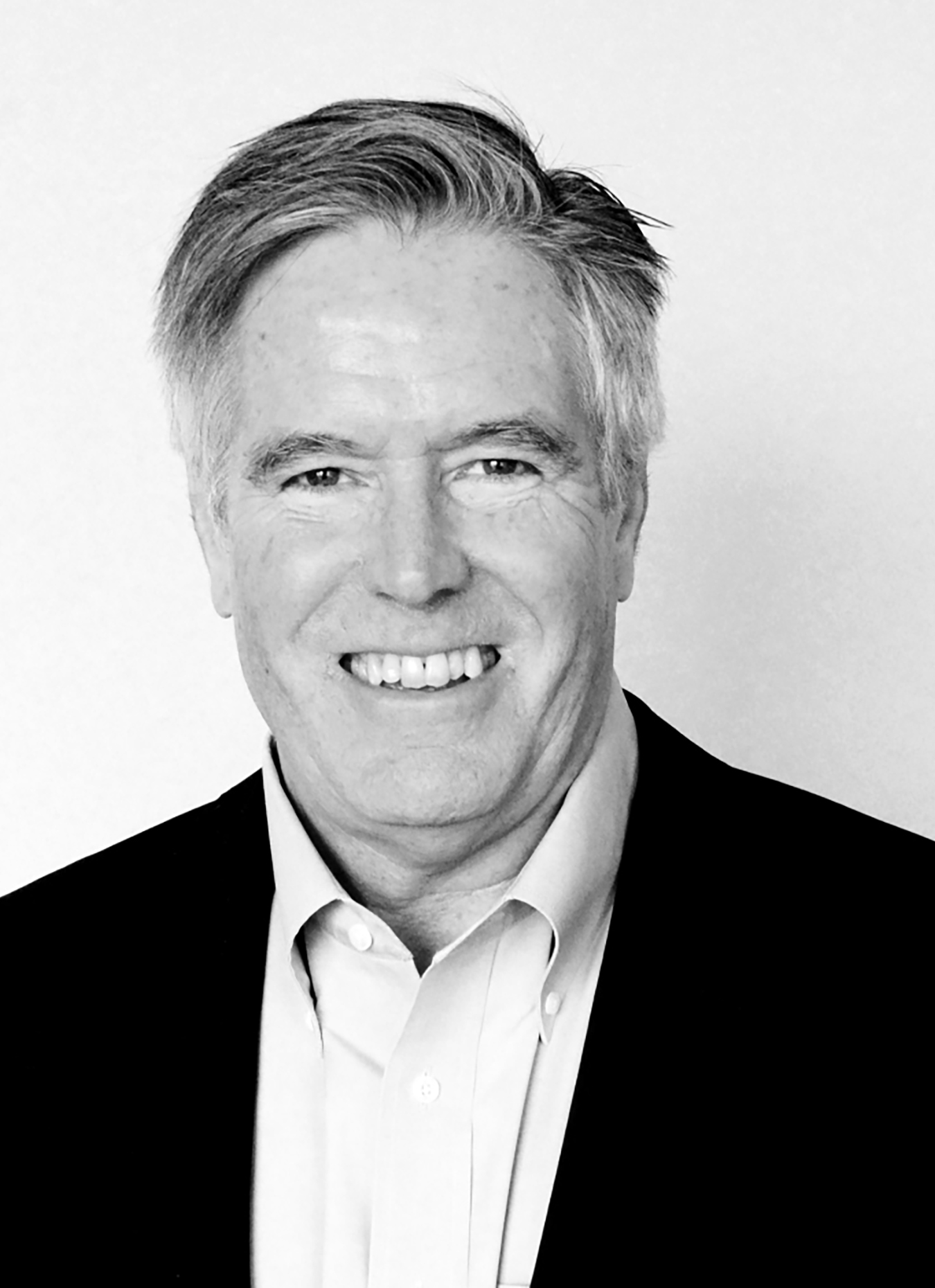