Toronto is Proving To Be a Hotbed For Machine Learning 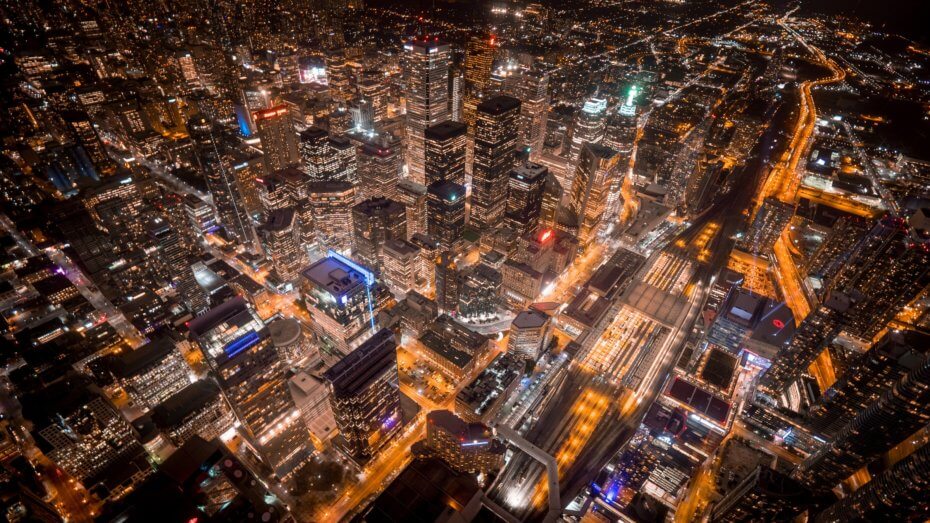 We have been astounded by the quality and depth of talent in the Toronto machine learning ecosystem. This is an article our Partner Gideon Hayden wrote for Venturebeat on what is happening in the ecosystem here and why we’re excited about it.

If you’re interested in learning about, investing in, or building a company involved in machine learning, Toronto should be on your radar. Here are five reasons why:

If you’ve been following the industry, you likely know all about Geoff Hinton’s lab based out of the University of Toronto. But even if you haven’t been following the industry, you may have witnessed some of the excitement surrounding the 2012 Imagenet challenge, which represented a breakout moment for the lab — and the industry as a whole: Hinton’s lab demonstrated, for the first time in history, that computers could recognize images more accurately than humans could.

This achievement was not the product of an epiphanic moment but rather a result of the incredible talent coming through the lab year after year, with students building off each other’s ideas and breakthroughs. Many of these talented students are now considered world leaders in the field, and they hold important posts at the world’s most cutting edge organizations.

Yann Lecun did his post-doc there in 1987 and is now head of AI research at Facebook.

Ruslan Salakhutdinov did his PhD at University of Toronto, was an assistant professor there before heading to Carnegie Mellon, and was recently hired as Apple’s first AI director.

Ilya Sutskever started his career in the Machine Learning group with Hinton and eventually became Research Director at OpenAI.

There are many I’m sure I’m not naming, but you get the point.

Although many of these talents have been snapped up by large companies not based in Toronto, they have likely inspired what will be the next generation of leaders in the field here, and Hinton continues his work at U of T.

When the world seemed to have accelerator fatigue, Professor Ajay Agrawal decided to create one that actually got companies to move faster — The Creative Destruction Lab (CDL). Another University of Toronto affiliated organization, the lab was founded to help science-based technology companies make the jump from pre-seed to post seed funding. It isn’t for the faint-hearted. Companies that aren’t performing are cut, and by the end of the program only the strong survive.

Recognizing the incredible talent that existed in Toronto, and the draw it had for machine learning enthusiasts, the CDL added a new stream specifically for machine learning startups. This year’s class will boast over 50 companies working on interesting ML problems, and the CDL has pulled together a world class group of mentors who invest in and advise the companies.

The CDL, in collaboration with Bloomberg Beta, hosted the first inaugural MKT4INTEL conference last year, and it was a runaway success. If you’re more interested in the research side of the industry, NIPS in Montreal is likely a better fit. But in terms of discussing the potential impact and applications of machine learning that will affect our lives and industries, MKT4INTEL is world class. They’ve put together an amazing agenda this year, to be held tomorrow, October 27.

The Toronto-Waterloo corridor is now becoming known all over the world. People frequently compare it to San Francisco and Palo Alto, but it has its own unique characteristics and is charting its own path.

Of significance to the ML ecosystem is the incredible talent that the two academic powerhouses are churning out. I’ve talked at length about the machine learning program at the University of Toronto. The University of Waterloo, which is known for the quality of engineers graduating from its computer science faculty, also has an AI/ML program, and we should continue to expect these schools to be feeders that will help rapidly growing ML companies in the area scale up.

Furthermore, the Toronto-Waterloo corridor is a fantastic place to build a company because it is central, boasts a relatively low cost of living for a world class city, and employees are far more loyal than in other ecosystems.

Not only is the Toronto ecosystem powered by the tradition of world class research in its backyard, but a whole crop of startups are carrying the torch on the commercialization side as well.

Mike Murchison is using ML to help augment and automate elements of customer support with ada.support.

Maluuba, out of Waterloo, is a world leader in natural language processing technologies whose goal is to “teach machines to think, reason, and communicate.”

And Google Ventures-funded Kindred, which has many AI engineers working out of Toronto, just exited stealth with plans to deliver a robot that learns by copying human behavior.

Toronto ML startups have also become thought leaders. Although the promise of sentient AI is alluring, there is still a long way to go before we can put unsupervised products in people’s hands. The companies that will be most successful in the near term are those that build human-in-the-loop workflows into the experience of their products, where the more usage there is, the more data there is that can train the ML application, making it more useful for end users. Toronto understands this.

Additionally, there is a coming renaissance of Toronto-based companies pursuing opportunities to automate and improve the efficiency of manufacturing jobs, likely leading to the “Industrial Revolution 2.0.”

Toronto has long been searching for its own identity in the tech world, and I believe it already has one in ML/AI. The necessary ingredients are all in place, and the world is waking up to it. That’s why I am excited to be investing here.

Gideon Hayden is a cofounder and partner of Leaders Fund, a $100 million enterprise software focused fund based in Toronto and Atlanta.