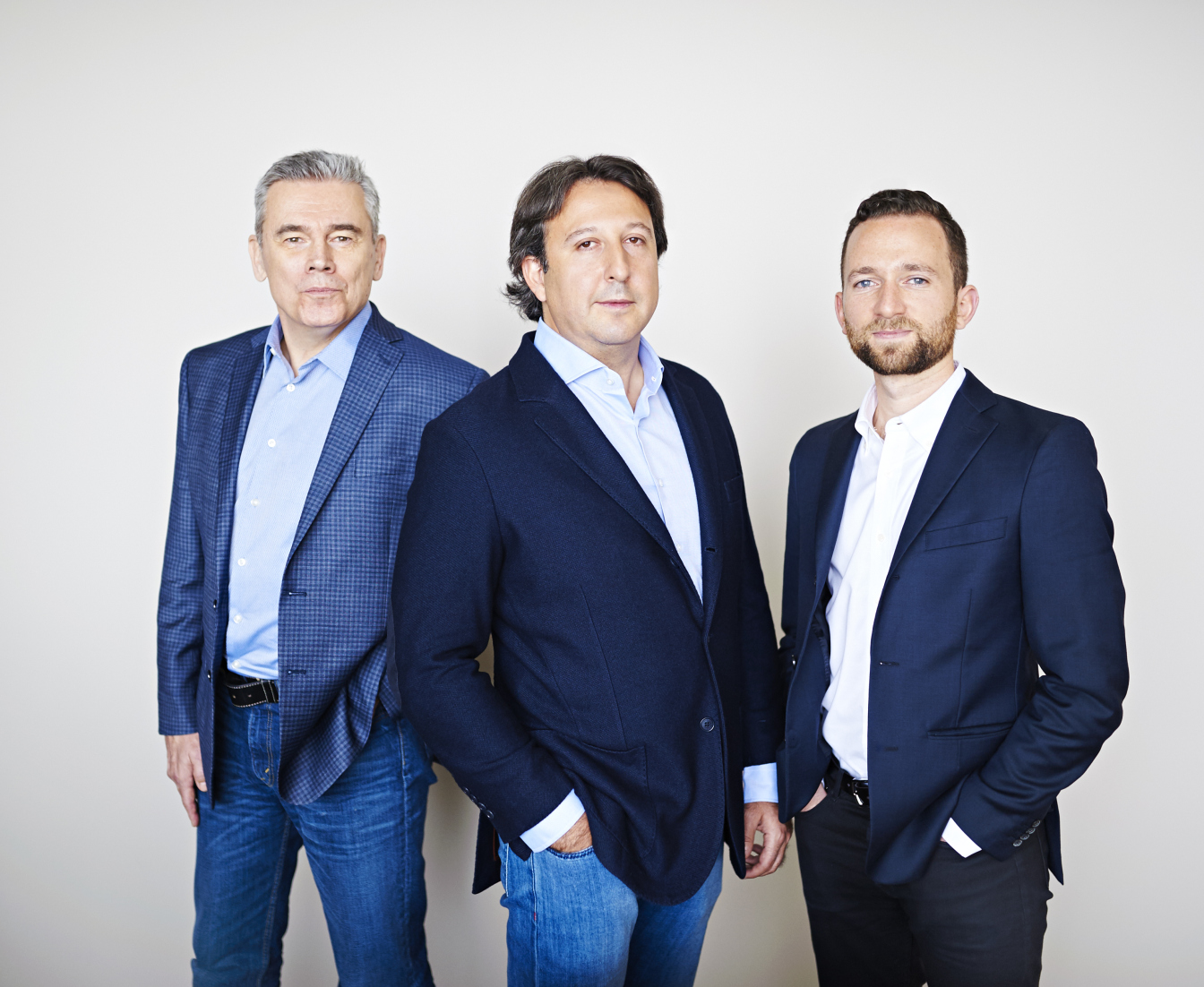 Some great press from our friends at TechCrunch.

Enterprise startups have a new venture fund to pitch. Leaders Fund, a new, North American venture firm, is taking the wraps off its debut, $100 million fund, and the capital is earmarked exclusively for software companies selling to businesses.

Given the cofounders, its focus is no wonder.

Steve DeBacco, who worked with Stein as COO of Workbrain, most recently served as CRO of the software and consulting services company Applied Predictive Technologies, acquired last April by MasterCard.

Meanwhile, a third cofounder, Gideon Hayden, has spent the last few years as an investor with OMERS Ventures, working with the outfit’s SaaS portfolio companies, including the social media management platform Hootsuite.

Leaders Fund also has a venture partner, Howard Gwin, who spent six years as an executive at HR software giant PeopleSoft before it was acquired by Oracle in 2004.

The new outfit is unusual in a few ways. First, its cofounders don’t live in the typical investing hotspots of the Bay Area or New York or L.A.; they live in Toronto and Atlanta, respectively. Says Stein, “We see a lot of opportunities in underserved markets that have made less progress in terms of IT investments.”

They haven’t been working away on their angel investment portfolios, either. Stein, for example, has backed just half a dozen startups over the years, including Hootsuite. He says the institutional investors that make up most of the fund (he and his partners chipped in 5 percent from their own checkbooks), were more interested in the fact that the team has experience growing enterprise startups into public companies.

Stein says another selling point was the new fund’s evergreen nature, meaning the fund has an indefinite fund life, with LPs given the ability to exit or change their investment in the fund every so often, at which point the portfolio is valued and some carry incentive is calculated for the general partners.

Explains Stein, “Ultimately, the structure made sense because we think it will enable us to make the right kinds of investments and deliver returns without having to factor in what can otherwise be unnatural time lines to exit. It’s a more flexible structure that let’s us take a longer term view of each business.”

Leaders Fund has already backed a few founding teams, says Stein, though the firm isn’t prepared to go public with its portfolio just yet. What he will say is the team is most focused, for now, on machine learning, Internet of Things companies and trends, and mobile enterprise applications.

What the team wants to avoid, he says, is pressuring its portfolio companies to grow too quickly. “I’ve seen it happen plenty of times over the years where a company raises a lot, then feels pressure to spend it ahead of where the founding team can do so wisely. We’d much rather invest our time with companies so we’re really up to speed with them and can be helpful at key inflection points. As former operators, we know that’s much more valuable.”