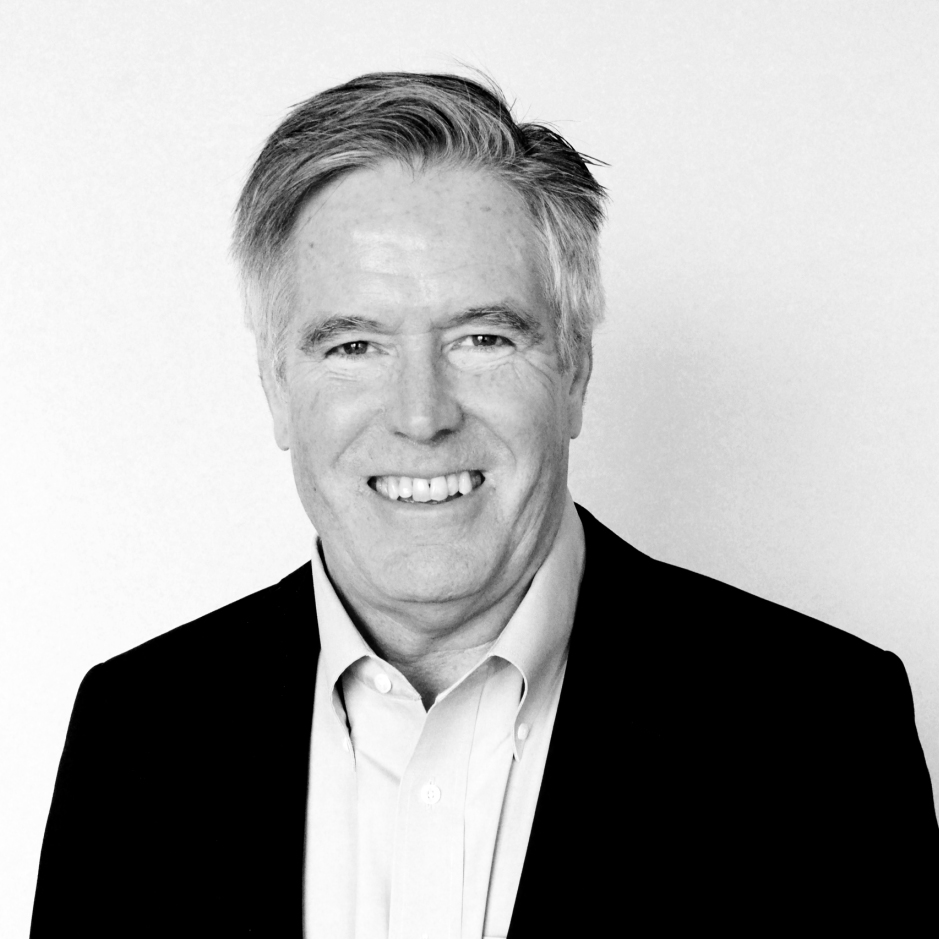 We are thrilled to welcome Dave MacDonald as a Venture Partner with Leaders Fund.

Why Dave is a great asset for entrepreneurs

It’s very rare to find an entrepreneur, operator and CEO who has grown a technology company to over $2B in annual revenues and 1800 employees.

As the CEO of Softchoice, Dave built an amazing company and culture. He achieved rapid, profitable growth, and developed the next generation of talent. He also pioneered a strategic framework for developing new products and growing into new geographies predictably and successfully. From 2001-17, he led Softchoice into new markets, introduced new product lines, and pursued strategic acquisitions to ensure consistent and profitable growth. A big believer that culture matters, Dave ensured that the Softchoice culture valued employees, partners and customers. His approach led to a long tenured, high performing organization. In fact, Softchoice has been ranked as “Best Places to Work” for 14 consecutive years, and Dave was recognized by Glassdoor consistently as a top 10 CEO! As an experienced acquirer, Dave led the purchase and integration of 7 companies while building Softchoice. He also spearheaded both a public offering, and then a PE-backed management buyout. As he transitioned from CEO to Softchoice Board Member, he handed over the reins of a business that had grown 5X in the last 10 years, with a $2.4B run rate.

After receiving his B. Comm from University of Alberta, Dave had the benefit of starting his career at Xerox, which was the high-flying tech company at that time.  Xerox was considered a pioneer in R&D (Xerox Parc Labs) and a leader in sales development and solution marketing.  Working initially in Canada, and then the US, Dave quickly rose through the organization, from new hire to senior global executive. These skills served him well as he built up the Softchoice business.

Why Dave is a great fit with Leaders Fund

We have built our firm on the belief that as former operators, we can provide specific and actionable advice to our portfolio companies to help them grow faster. Dave furthers this strategy, bringing a rich set of experiences, frameworks and connections that entrepreneurs will appreciate. We’re also excited that Dave will be offering executive coaching to a select group of CEOs and management teams that are looking for deeper engagement and support.

When Dave isn’t working with entrepreneurs, he enjoys spending time with his family, skiing, golfing, cooking, and savouring a nice bottle of wine. He is the former Chair of ITAC (Information Technology Association of Canada) and former Board Member at Turnstyle Analytics (Sold to Yelp in 2017).

We look forward to introducing Dave to our portfolio companies so he can share his insights and help you all achieve your goals.